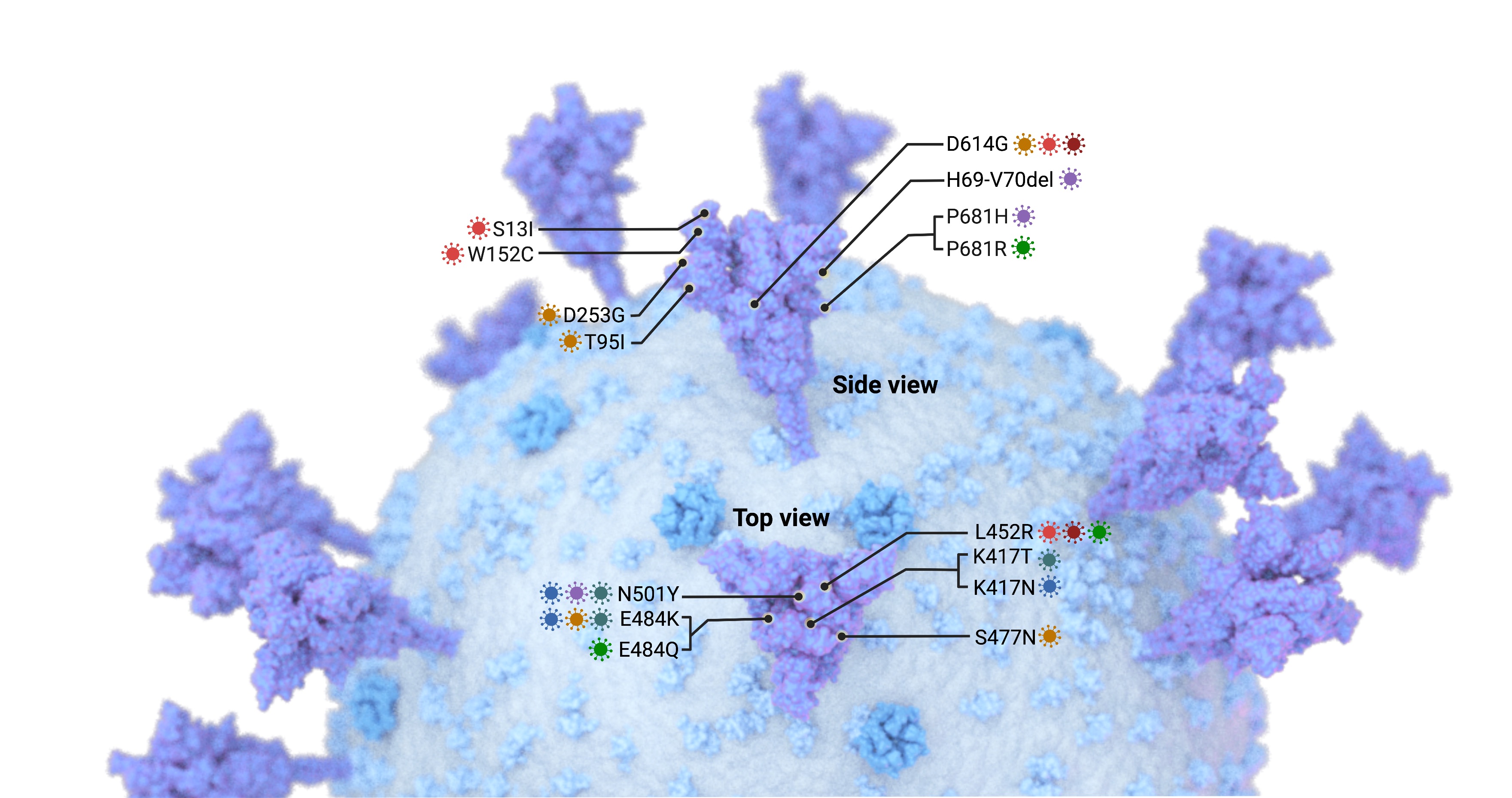 Infographic on SARS-CoV-2 Variants of Concern with Dr. Angela Rasmussen

Get updates on everything new at BioRender delivered right to your inbox.

Don't miss out! Enter your e-mail address to subscribe to our newsletter.
Thank you! You've been added to our mailing list.
Oops! Something went wrong while submitting the form.
Video idea succesfully submitted